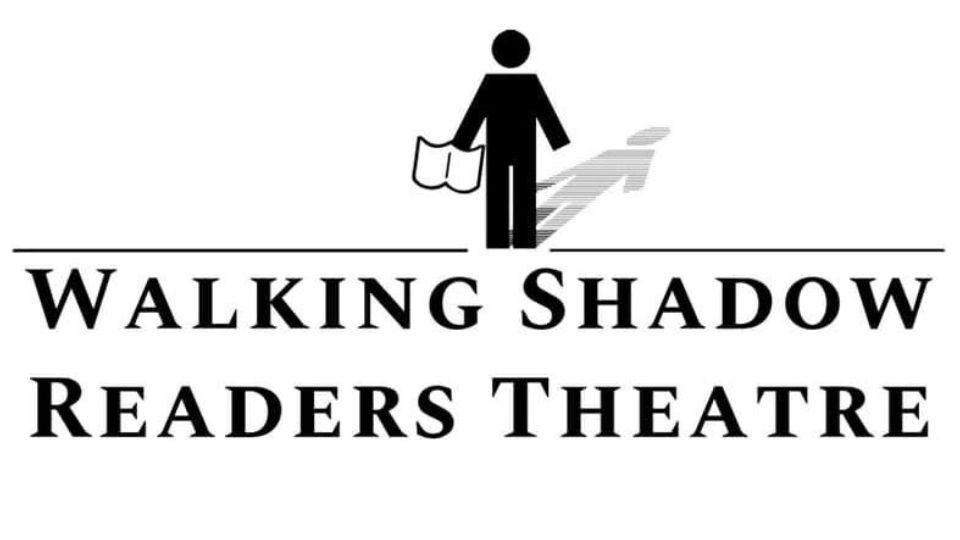 A Virtual Stage for Playwrights and Actors

Walking Shadow's mission is to provide a virtual platform for playwrights to hear their in-development works read aloud. Playwrights received interdisciplinary feedback from our company members to develop their work. We provide feedback from a panel of professionals in fields including writing, editing, playwriting, education, acting, directing, and technical theatre. We also have experts bringing perspectives from fields such as mental health, technology, and theology. We help new and experienced playwrights refine their works through performance and constructive feedback. 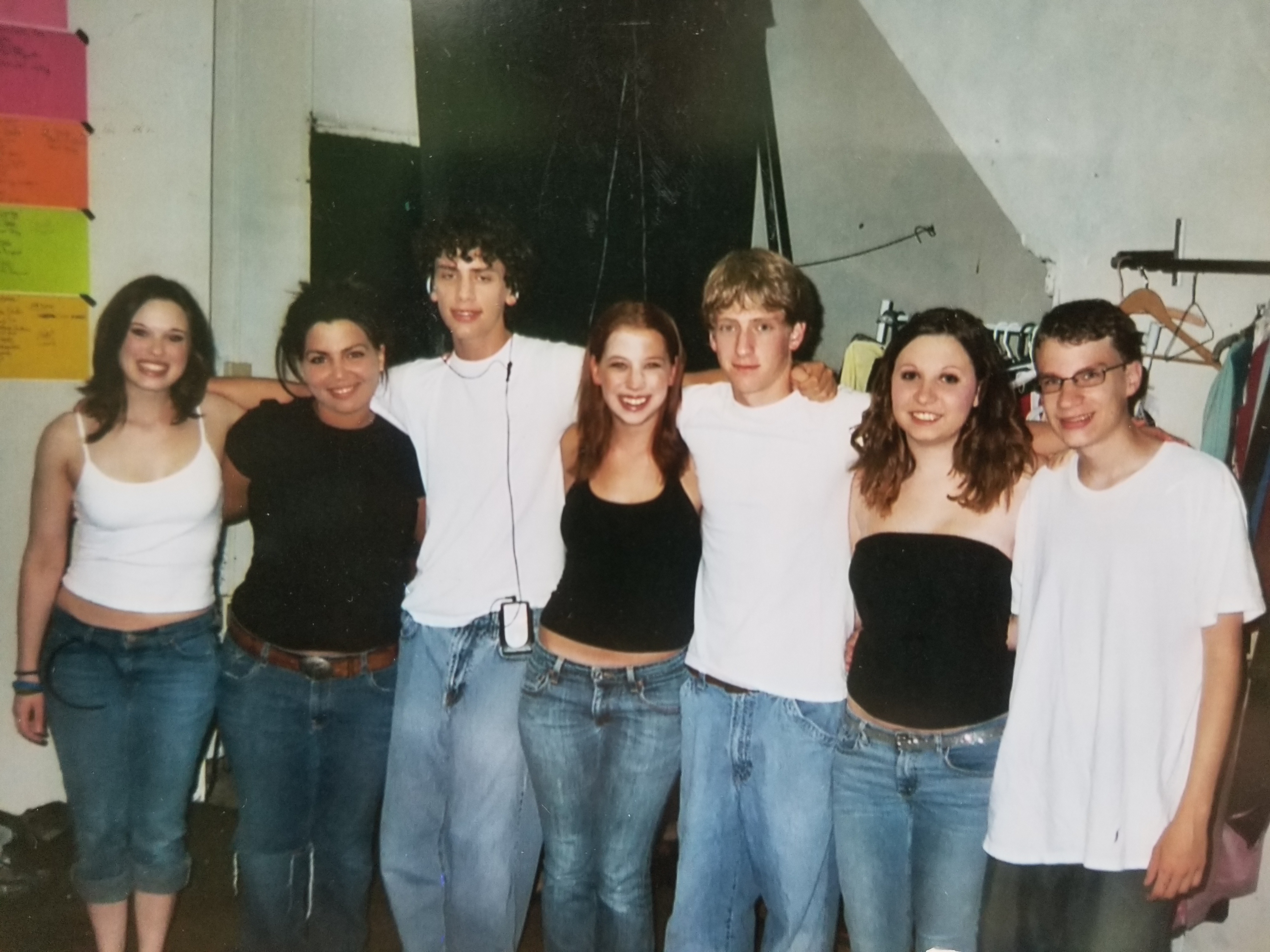 Walking Shadow Readers Theatre was originally launched in 2005 as Walking Shadow Theatre Company. It was founded by alumni of South Lakes High School in Reston, VA, who reunited to produce theatre in Washington, DC. The company transformed into a virtual reader’s theatre in June, 2020 in response to the COVID-19 pandemic and its effect on the changing world of American theatre. 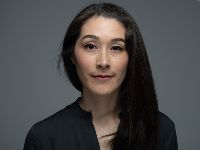 Walking Shadow Readers Theatre is excited to introduce you to our newest company member: Jean Goto!
Based in New York City, Jean has an extensive resume across stage and screen. She has participated with WSRT off and on since our inception in early 2020, performed in Closing Argument (Sep 2020), and will be appearing in this month's reading of Die, Mr. Darcy, Die! We are thrilled to have her join us as we continue to evolve the virtual theatre stage!
OUR NEXT READING...
January 29, 2020 Walking Shadow Readers Theatre Youtube Channel Virtual "Doors" open at 8:10pm EST Reading begins at 8:15pm EST
ATLAS, THE LONELY GIBBON by Deborah Yarchun ATLAS, THE LONELY GIBBON is a dark comedic thriller set in the future. Irene, a former journalist, struggles to find autonomy in a now mindless job editing AI-generated articles, an increasingly challenging marriage, and in an apartment potentially being targeted by hackers. About the Playwright: 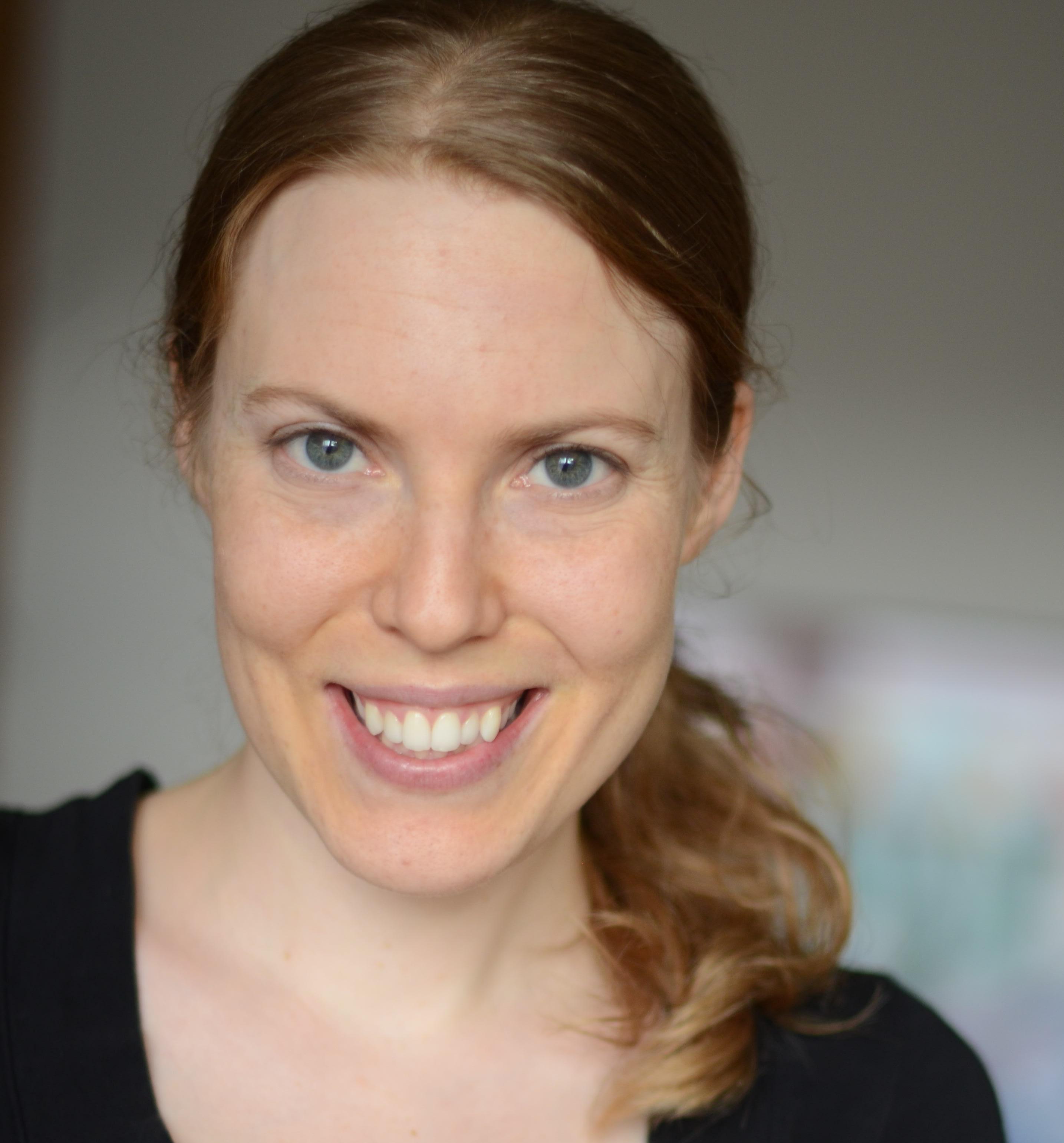 Deborah Yarchun's plays have been developed with the Civilians, Ensemble Studio Theatre, The New Harmony Project, Jewish Plays Project’s OPEN Festival, The Great Plains Theater Conference, Jewish Ensemble Theater, Martha’s Vineyard Playhouse, The Playwrights’ Center, Rattlestick Playwrights Theatre, TheatreSquared’s Arkansas New Play Festival, the William Inge Center for the Arts, WordBRIDGE, and Workhouse Theater Company, and produced at places including Amphibian Stage Productions, Fusion Theatre, Theater Master’s National MFA Playwrights Festival, EstroGenius Festival, the Minnesota Fringe, the Philadelphia Fringe, The Samuel French Off Off Broadway Festival, Playwrights Horizons’ Peter Jay Sharp Theater by Young Playwrights Inc., and Williams Street Repertory Theatre. Deborah’s honors include two Jerome Fellowships at The Playwrights’ Center, a Dramatists Guild Foundation Fellowship, an EST/Sloan Commission, Dartmouth’s 2020 Neukom Literary Arts Award for Playwriting, The Kennedy Center’s Jean Kennedy Smith Playwriting Award, the Kernodle New Play Award, the Richard Maibaum Playwriting Award, and Women in the Arts & Media Coalition’s 2019 Collaboration Award. Her play GREAT WHITE was an Honorable Mention for the Relentless Award. She was recently a playwright-in-residence at the William Inge Center for the Arts and a member of the Civilians’ R&D Group. Deborah earned her M.F.A. from the University of Iowa where she was an Iowa Arts Fellow. You can learn more about her work at DeborahYarchun.com.
PAST READINGS
What exactly is a Readers Theatre? Readers Theatre is a style of theatre that focuses solely on the imagination and vocal expression of the readers. Readers Theatre requires no props, costumes, sets, or memorization. It is sometimes referred to as “theater of the mind,” and in our increasingly virtual world, it is an ideal setting in which to breathe life into a new play.
Do You Have a Script to Submit?
Please review our Playwrights page for submission instructions and criteria. If you have further questions, feel free to reach out to us at WalkingShadowRT@gmail.com
Interested in acting with Walking Shadow? We are always looking for new talented voices to add to our ensemble! Please visit our Actors page for details and instructions on how to submit your resume and headshot.
Subscribe to our monthly newsletter to receive updates on upcoming Readings, Calls for Scripts, and additional Walking Shadow Readers Theatre content!
Subscribe
Due to a technical glitch, we've lost the contact information for those who subscribed prior to October 5, 2020. Please re-scubscribe to continue receiving our monthly newsletter!
If you would like to support Walking Shadow Readers Theatre, please consider making a contribution via PayPal
CONTRIBUTE TO WALKING SHADOW
©2020 Walking Shadow Readers Theatre, all rights reserved.